Do you love cheese?

Here at Michael's On East we are crazy about our cheese! We have a fabulous selection of meats and cheeses in our Made in America Charcuterie dinner starter!

Right now (while supplies last) we are featuring three amazing cheeses from our friends at the Artisan Cheese Company!

One of the best soft-ripened goat cheeses around, Monte Enebro is only made by a single producer, Rafael Baez, and his daughter Paloma, of Avila in Castilla y Leon, Spain. This goat log has a dense, velvety interior and a pronounced peppery bite at the rind, which is covered with the same mold found inside blue cheeses, Penicillium Roqueforti. The goaty flavor is pronounced but not overpowering, and the blue spice is intense but incredibly well-balanced, because it doesn’t fully penetrate the paste as in most blue cheesesare milky, bright and refreshing, with hints of sweetness, butter and a slight cellar-like earthy-ness.

On a trip to England, Karli and Jim Hagedorn were inspired by a program that taught city children about farming. Once home, they created the Farms for City Kids Foundation, a program that brings students from nearby cities, most of whom have never had the chance to travel, up to the farm in southwestern Vermont to spend time learning while helping out. The farm has a small herd of Jersey cows, vegetables, orchards and a maple sugar house that gathers from over 3,000 taps. Cheesemaking has recently been introduced as a means of financially supporting the foundation, and the Spring Brook Farm cheese house is designed with a glassed-in viewing area so the students can watch the cheesemakers while they work. Ashbrook, a pungent Morbier-inspired beauty, is distinguished by the line of vegetable ash running through the center of the cheese. Spring Brook’s partner dairies, Jericho Hill Farm and Fox Valley Farm, provide the raw Jersey cow’s milk for this new addition to the farm’s offerings. This cheese has a semi-soft, supple texture, and is lactic and bright with a decidedly funky finish. Try pairing with a slightly sour Berliner Weisse or an acidic Pinot Noir.

Cheddar has been produced at Moorhayes farm near Wincanton in Somerset, England since 1898 when the Keen family family first moved there. Today the farm is still in the family. Stephen Keen and his son Nick oversee the cows and herd management, while Stephen’s brother George makes the cheese with his son James. Milk for cheesemaking comes from the farm’s closed herd of 250 Friesian-Holstein cows that are grazed on the pasture for much of the year. The cheddars produced by the Keens are, along with Montgomery’s and Westcombe, the most traditional English cloth wrapped cheddars available. George and James make 12-14 large wheels of cheese each day. The cheddars are made in two sizes, weighing either 30lb. (known as a half wheel) or the traditional size of 56lbs. After production and unmolding, wheels are wrapped in cheesecloth to protect them during the aging process. Cloth allows the cheese to breathe and lose moisture, and as a result the flavors concentrate. The resulting texture of a typical Keens cheddar is smooth, dense and firm. Occasionally, accidental veins of blue find their way into the cheese from the rind. Although technically speaking these are a fault, they taste delicious and add a subtle blue flavor to that part of the cheese. Flavors are complex and rich, with hints of butterscotch, nuts and fruit, accompanied by a distinctive tang and long finish. 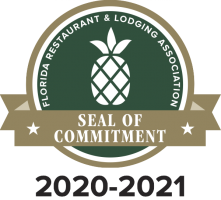 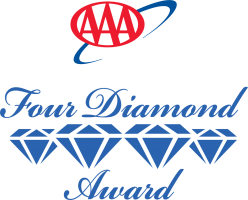 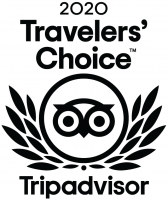 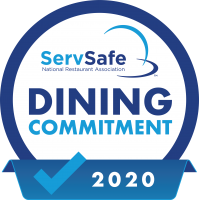 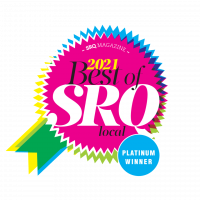